With 35 million people Canada is one of the least populated countries in the world despite the fact that it has 4th largest land mass. Canada is a dream destination for many families and individuals from all over the world. It is because the density is low and therefore the growth opportunities are high. The resources are in abundance which contributes towards the success of the people of the country. Canada is ranked as 38th largest nation with respect to population and it comprises 0.5% population of the world and also ranked as the most reputable country in the world.

Most and least populated provinces

The least populated province, of the country is Yukon which has rich history and total population of 36,000. The total population of Yukon comprises 0.1% of national population. The density per square km of the population of the province is 0.08 which is astonishing. With only 1 house of common seats, this province has the least representation in the Canadian parliament.

Largest municipal areas of the country 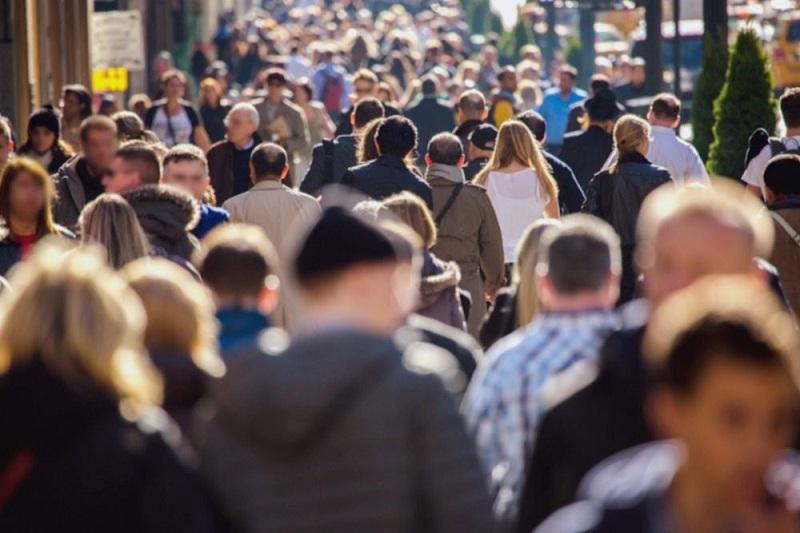 Some facts about Canadian population